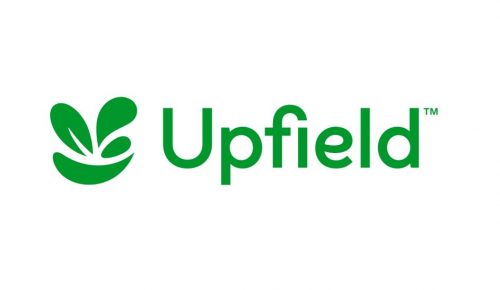 During the spring, InterSystem has installed four new palletizers at Upfield‘s factory in Helsingborg, Sweden. Upfield was spun off from Unilever 2018 and took over production in Helsingborg with famous food spreads such as Flora, Becel and Lätta.

In the current delivery, InterSystem takes over after four WA machines and transports the products in high level to each palletizer where they end up on pallets. The palletizers are of the type ComPact 128L which is the flagship of InterSystem with high quality and low operating costs.

Although the time schedule was very tight, the project was handled professionally between the involved parties and the result was a compact layout that was integrated with the customer’s existing conveyor system for full pallets.

─ InterSystem has acted professionally throughout the project with high standards of delivered equipment and implementation of the project, says Klas Ernegard at Upfield.

InterSystem is based in south of Sweden and has delivered over 600 palletizers over the years, more than 400 of them has been exported outside Sweden.