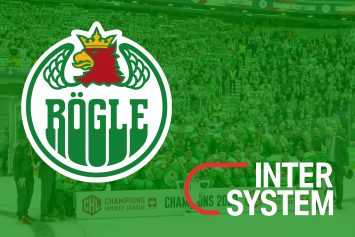 After many years as a loyal sponsor to the local icehockey team Rögle, InterSystem is now increasing its commitment further and becoming a Gold Partner. We wish Rögle the best of luck with the season! 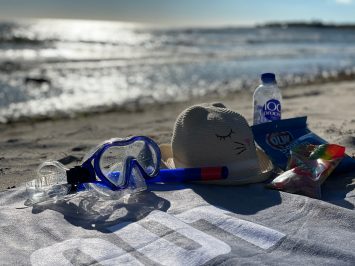 Summer is here and with that some well-deserved vacation. In week 29, 30 and 31 we will have less activity at the office. But if you need help with sales, technical questions, program support or spare parts, just give us a call or an e-mail and our small team that work theese weeks will help 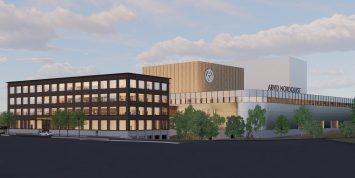 The Swedish coffee producer and trading company Arvid Nordquist will build a completely new facility in northern Stockholm. The move means that after more than 60 years, they will leave the area of Solna (more central of Stockholm), which lacks further expansion opportunities. The vision is to build a modern and resource-efficient coffee roastery that

The 1-3 of November its once again time for the exhibition FoodTech in the Danish city Herning. InterSystem will participate with an 80m2 stand in hall L. It’s not the first time InterSystem show equipment on FoodTech, but before we have done it together with a partner, this is the first time we do it 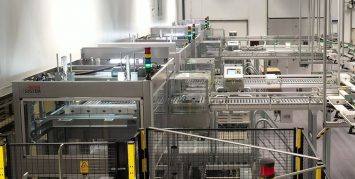 Norwegian Mills AS is a family-owned company with a long history that was founded back in 1885 in Oslo. With production sites in Fredrikstad and Drammen, they produce about 50.000 ton of quality food every year. During 2021, the site in Drammen has been expanded with increased area for production and warehouse. Within this project,

InterSystem have now accomplished another milestone; we have now supplied 100 machines for the German market! The anniversary machine is a palletizer for buckets to our dear customer Wernsing Feinkost in Addrup. InterSystem and Wernsing have been working together for many years and this latest palletizer will be the 23rd machine to their site in 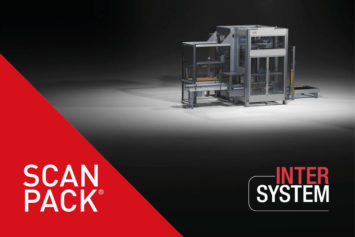 On 4-7 October, it’s time again for the Nordic region’s largest packaging fair, Scanpack. The fair was originally planned for the autumn of 2021 but was postponed for 1 year due to the pandemic. InterSystem will participate at the fair and show a ComPact palletizer according to our latest concept “Flow”. This means an efficient

InterSystem have now produced 700 palletizers since the start in 1989. The anniversary machine is sold to Leksands Knäckebröd in Sweden and is a palletizer that can handle two different product flows at the same time, a so-called multi-machine. It is Leksand’s first palletizer from InterSystem and is part of an expansion project with new 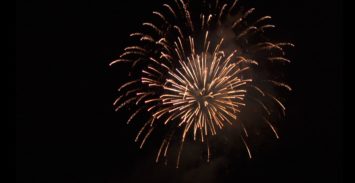