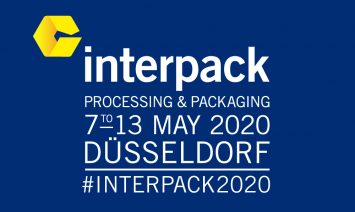 The 7:th to 13:th of May its once again time for the exhibition Interpack and as usual InterSystem will be on site in Düsseldorf.   You will find our stand in hall 12 and this time we will show the palletizer ComPact-MAX. The machine is as space efficient as before but with a lot higher 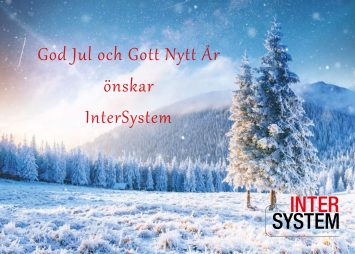 We look back on another busy and successful year with lots of projects. InterSystem continues to grow and for the fourth year in a row we are increasing our turnover. We continue to deliver good flow of palletizers and most of them has been installed in Scandinavia or Germany. Within e-commerce business we also continue 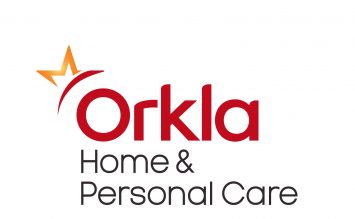 Orkla are investing in a new system for palletizing at their plant in Falun, Sweden. The factory is a part of Orkla Home & Personal Care and is the leading supplier of hygiene products in Scandinavia. Swedish InterSystem have won the order that contains four palletizers, additional conveyors for product and pallet handling and an 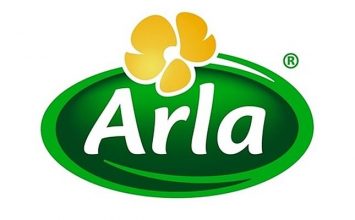 Arla Foods invests in new equipment for their dairy in Jönköping (Sweden) including three new palletizers from InterSystem. The palletizers are of the type ComPact 128LV with low product infeed and are delivered in a system including pallet magazine and integrated stretch wrapper. The three new machines complement a previously delivered palletizer that was installed 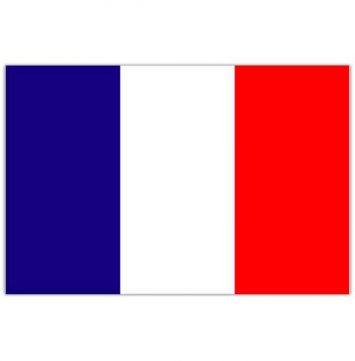 Last week InterSystem shipped its first palletizer to the French market. The delivery contains one palletiser of the type ComPact 128LV, incl. magazine for empty pallets and buffer for two loaded pallets after palletizing. The customer is a leader in the French market in its area and is located south of Paris.   ─ Great 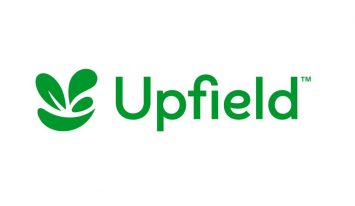 During the spring, InterSystem has installed four new palletizers at Upfield‘s factory in Helsingborg, Sweden. Upfield was spun off from Unilever 2018 and took over production in Helsingborg with famous food spreads such as Flora, Becel and Lätta. In the current delivery, InterSystem takes over after four WA machines and transports the products in high 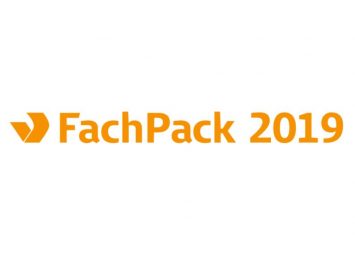 On September 24-26, it is time again for the FachPack exhibition in Nuremberg. With more than 1,600 exhibitors and 45,000 visitors, FachPack is one of the leading packaging fairs in Europe. InterSystem will participate and show our compact palletizer in stand 3-442 (hall 3). This year’s theme at FachPack is sustainability and if you visit

In 1997, InterSystem delivered the first 16 (!) palletizers to Toro in Norwegian Bergen. After that, another six machines have been delivered in different stages, which makes Toro the facility where InterSystem has the most active palletizers. At the plant Toro produces soups, sauces, broth, cake mixes, spices etc. and is one of Norway’s most 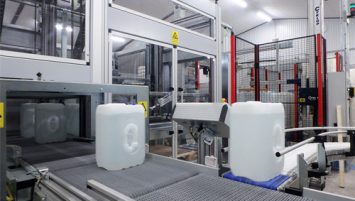 FFAB Legopack in Laxå is a company with a long tradition in the manufacture and packaging of chemical products. In the factory we now find three palletizers from InterSystem. Two machines have been bought in used (year model 1993 and 2004) and a new one has been installed just before the Christmas holiday last year. 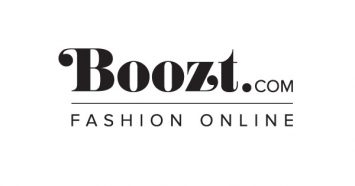 When Boozt Fashion invests in developed internal logistics at its facility in southern Sweden, they choose to continue working with InterSystem AB. The new delivery consists transport, volume control, weighing, scanning and sorting of packages from Boozt’s new warehouse system. The equipment will be integrated with the existing conveyor and sorting system and will be