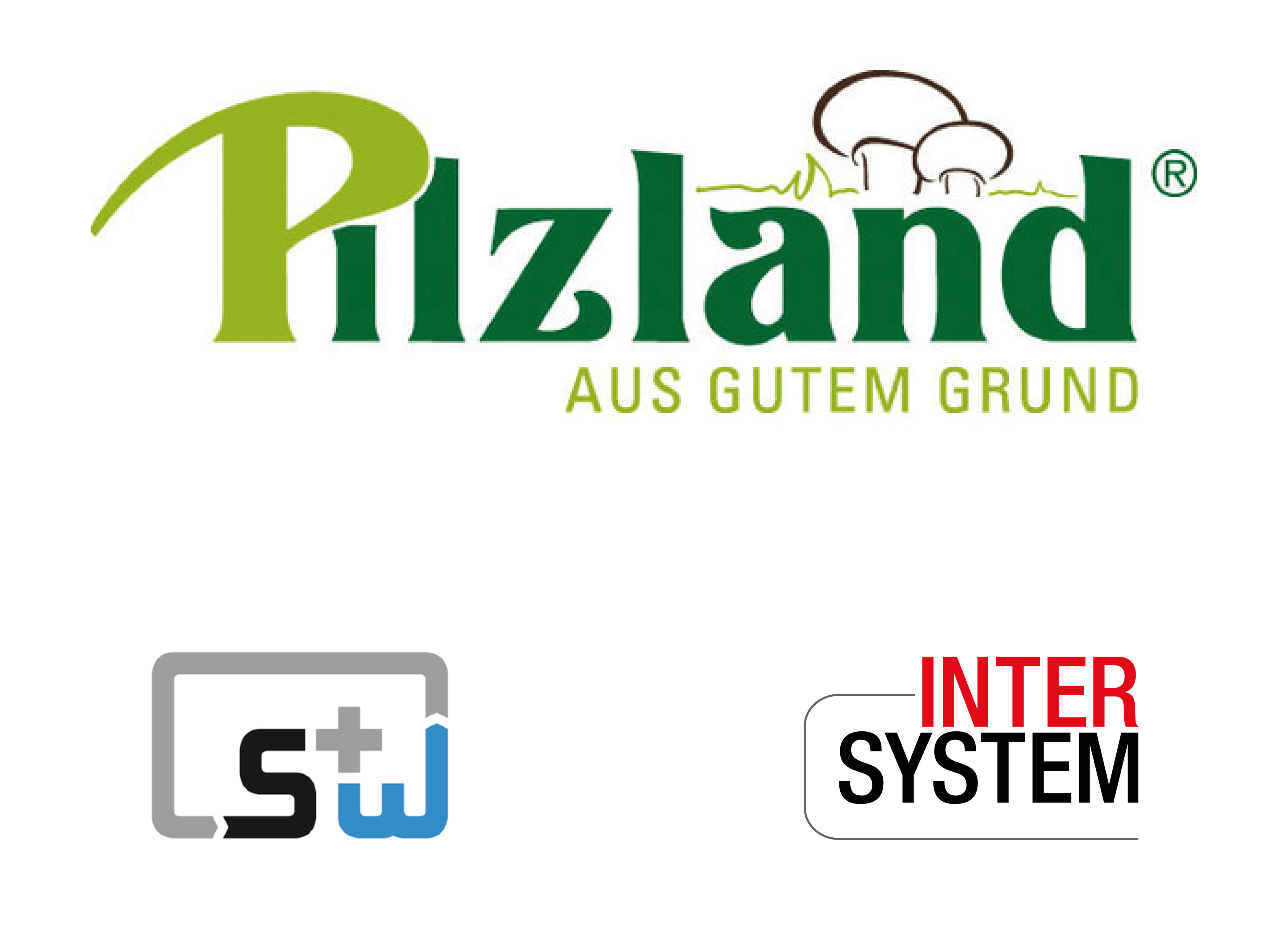 Last year, the German mushroom producer Pilzland bought their first two palletizers from InterSystem. This fall another three machines will be supplied, two of them will be installed in Rechterfeld and one in Essleben. 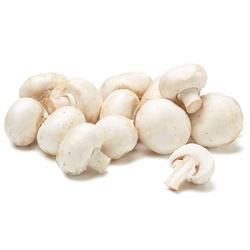 Pilzland was founded in 1985 and are currently one of the leading producers of mushrooms in Germany. They have about 700 employees and produce more than 300 tons of fresh mushrooms every week. They have production sites all over the country but also one in Kębłowo in Poland.

The actual palletizers are single machines with high level infeed and with capacity of 20 trays per min. The machines will handle both plastic and cardboard trays with mushrooms. The trays are designed with flaps that goes into each other for better stability during transport.

The project has been sold in cooperation with Mr. Norbert Steinsträter at S+W Fördertechnik GmbH.